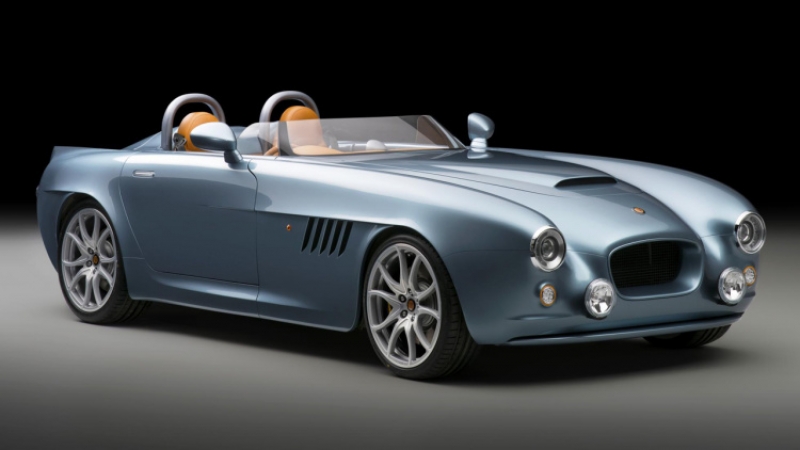 The famous British automaker Bristol Cars has launched its first new car in 10 years ahead of the 70th anniversary of the company’s foundation. The Bullet, powered by a 4.8-litre BMW V8, will be a limited edition sports car, with only 70 made, one for each year of the company's history. 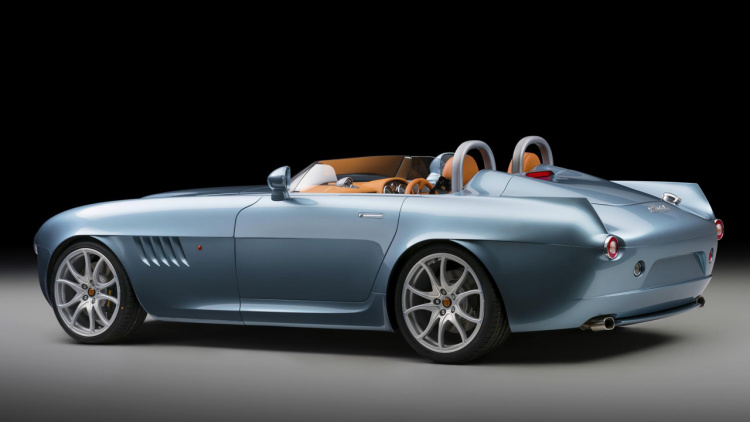 Despite the fact that on the surface the car looks like a classic, it has been built with contemporary features. Hand-built in Chichester, the traditional aluminium bodywork has been ditched in favour of stronger, lighter carbon fibre composites. The dash can be finished with either a traditional wooden panelling or a choice of carbon fibre weaves. It is also equipped with a touch screen that can be linked up to your smartphone over Bluetooth or WiFi. 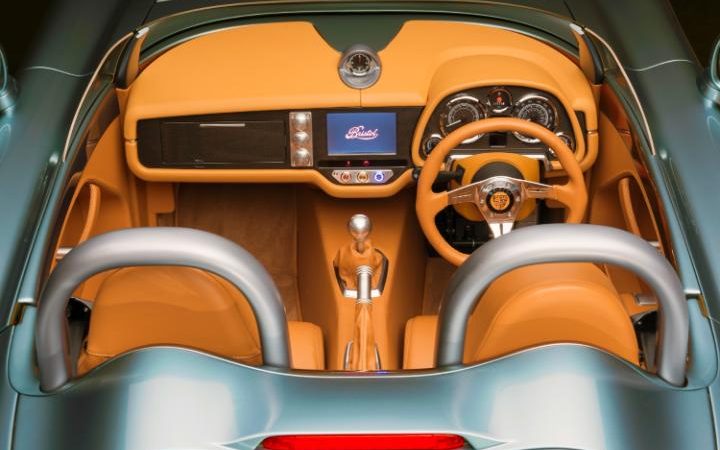 The owner of the new Bullet will be certainly impressed by the car's performance. The vehicle deserves its name, because it is as fast as its name suggests. The Bullet produces 370bhp and 370lb ft of torque. It is hooked up to your choice of a six-speed manual or auto. The car is able to accelerate to 60 miles per hour in just 3.8 seconds. The top speed is 155 miles per hour. The price for this stunning model will start at under 250,000 pounds.