Volocopter said it plans to carry out initial demonstrations in the fourth quarter of 2017.

Volocopter, a German startup that wants to build flying taxis, has raised nearly $30 million from investors, including automaker Daimler and entrepreneur Lukasz Gadowski. These electric air taxis will be able to fly without help from humans. Volocopter will use the funds to continue developing its two-seater electric vertical take-off and landing vehicles (eVTOL) with ultimately dominate the flying taxi market. 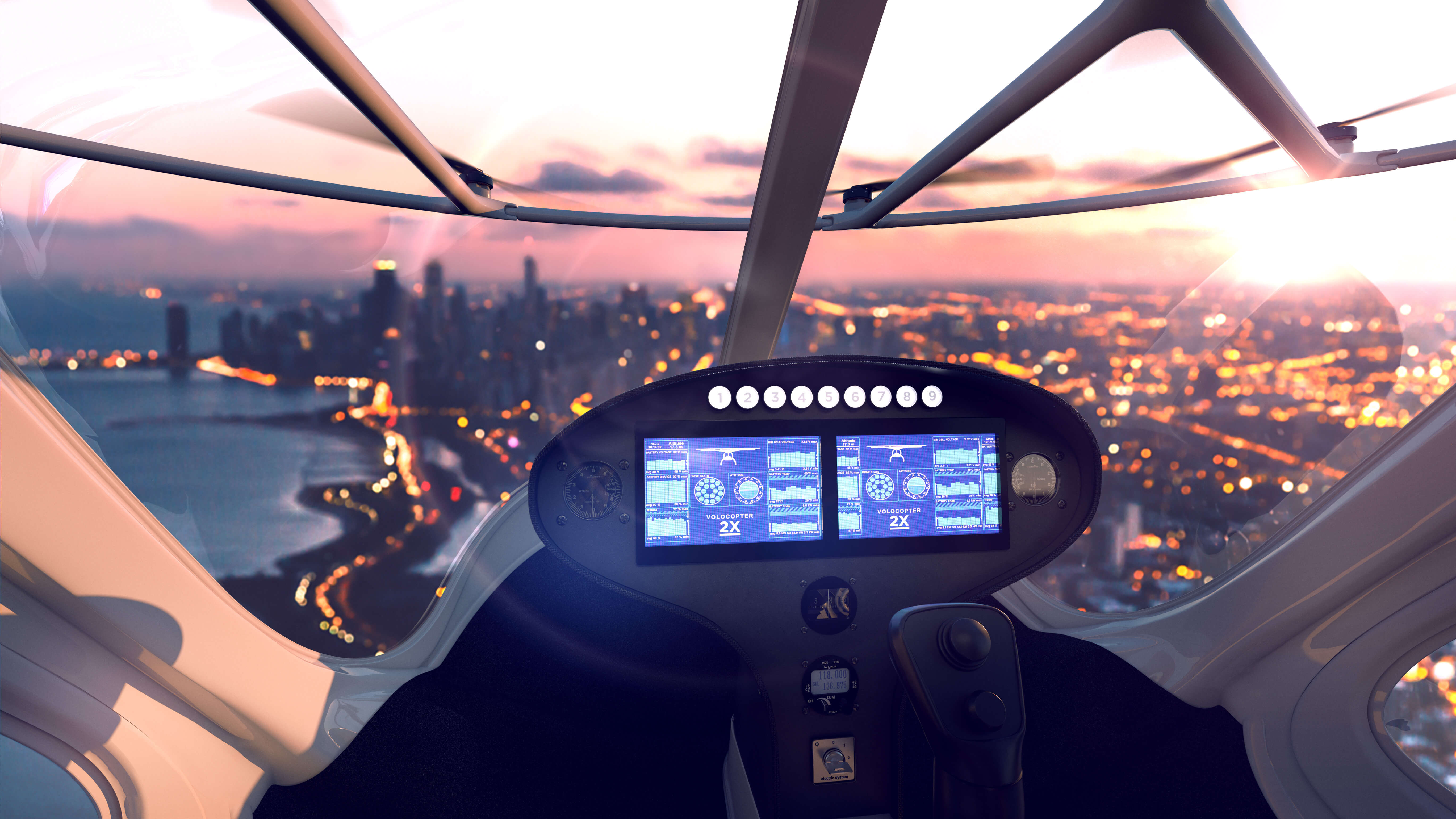 To accelerate its plan, Volocopter plans to hire more engineers with specialties in developing flight systems, software, and electric propulsion. Volocopter plans to bring the first licensed eVTOL to market in 2018. Autonomous flying taxis might seem like a fantastical idea. However, it's one that several companies and even governments are pursuing. For instance, Volocopter is working with the state transport authority in Dubai to launch demonstrations of an autonomous air taxi sometime in the fourth quarter of 2017. Dubai wants to use autonomous vehicles to transport 25% of its passengers by 2030.

Several companies are developing VTOLs including AeroMobil, Kitty Hawk, the company that's financially backed by Google founder Larry Page, startups Terrafugia and Lilium, commercial aircraft maker Airbus, and even Uber. Uber first announced its flying car plans in October when it released a white paper describing its vision of the future. The ride-hailing service's Uber Elevate program aims to build a network of small, electric aircraft that take off and land vertically. These vehicles would theoretically help passengers leapfrog snarling traffic and speed up transportation between suburbs and cities.

Enjoy this summer with RepoKar

Jaw-dropping deals this Spring at RepoKar

Winter news and deals from RepoKar