Rumors of the SUVâ€™s return began to circulate less than a decade after it was discontinued.

The hotly anticipated return of Ford's bush-whacking throwback Bronco off-roader is on, according to the chairman of the union local that will build it at Ford's Wayne, Michigan assembly plant. The Bronco started life in 1966 as a Jeep-like compact 4x4, but bloated in 1978 into the fat, soft boulevard cruiser made infamous in O.J. Simpson's televised highway pursuit by police. 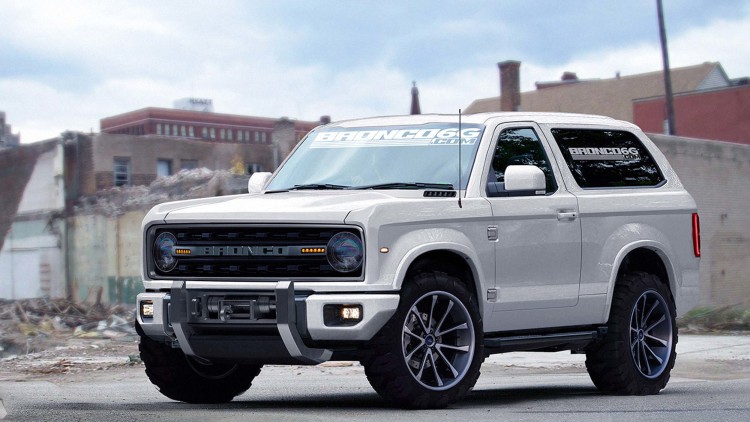 Now, Ford looks poised to return Bronco to its roots with a machine more aligned with the truck's roots. Consider Bronco an automotive rock star who has gotten clean, lost the weight and is preparing to tour with fresh material that harkens back to that breakthrough first album. Outing the facts about Bronco is a silver lining to the black cloud of this year's presidential election, in which Republican candidate Donald Trump criticized Ford for its plans to shift production of its Focus compact car to Mexico. 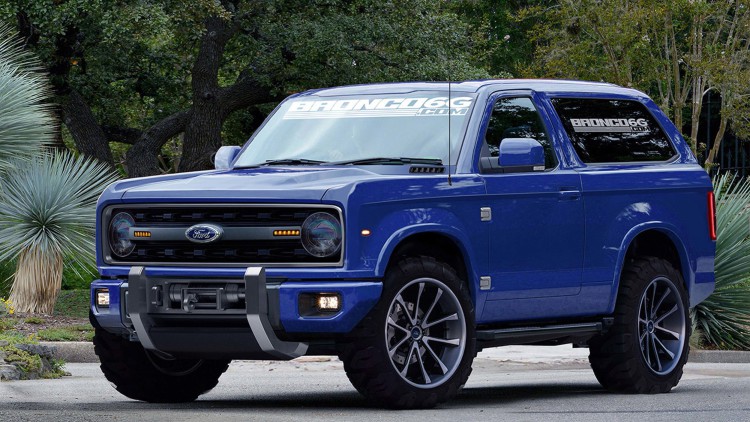 In defending this decision, Ford executives and union officials have explained to The Detroit Free Press that another, more lucrative model will be built at the Michigan Assembly Plant that is currently home to the Focus. The company has also explained that it will introduce four new SUV models in the near future. Whether the resulting model resembles these exciting renders from Bronco6G or not remains to be seen, but considering Ford's success with retrofuturistic design, something similar to this seems a good bet.